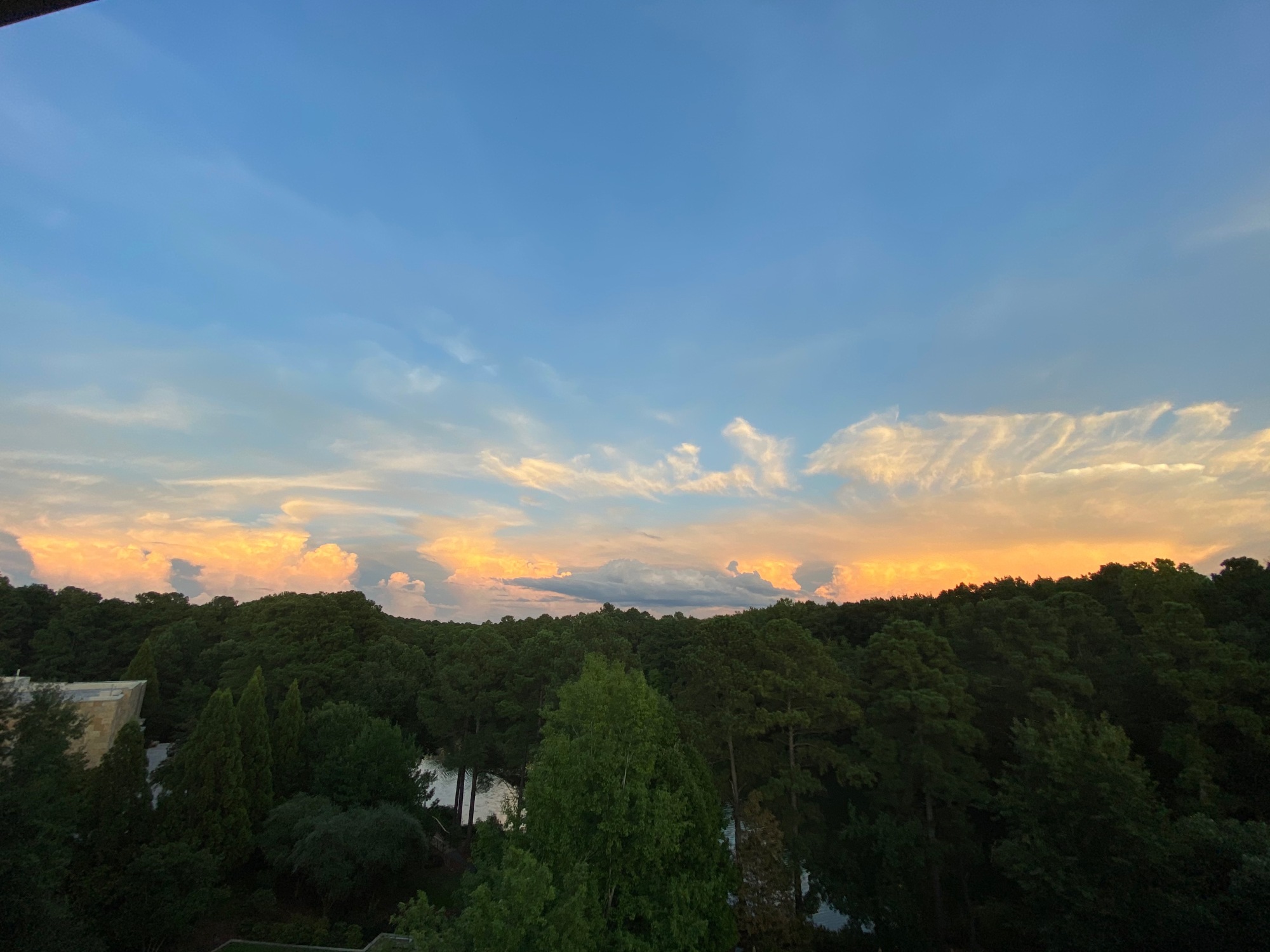 I always wondered how Barack Obama slept at night when he was President and critics questioned if he was born in America. Years later when Kamala Harris was selected as Vice President, I knew we were quickly approaching birtherism– that is- America’s knee-jerk reaction to the success of any person of color. Birtherism is quite dated, yet still, the favorite card of play, a racist theory that those born on American soil are white men and yes, sometimes white women.

I wondered how you could reach this position of power and be interrogated based off of the color of your skin, but this wasn’t a new concept. The media spent months discussing Obama’s track record, skills, marriage, religion, church, education, and qualifications, under a microscope that did not have similar resolution for other nominees. For Harris, she faces another plight given to women- a further analysis of her beauty, strength, and leadership skills. When people speak of Harris, Obama, and other people of color, there is a different venom in their mouth, a distinctive emotion in their heart. For extra proof, we all knew why that dusty white guy described Representative Alexandria Ocasio-Cortez in the manner that he did.

I experienced this in my real life- every few days, my inbox alerted me of comments from angry white men, asking about my qualifications- how I was able to travel to other countries right after college and who paid, did I really graduate from college and my graduate program, how I landed a job at the U.S. Department of State, was the photo of the diplomatic passport in the POLITICO piece my actual passport??? “How could it be?!?! Oh my God! A Black woman who knew her worth, power, strength, and by golly, that is the last thing that we want.” The comments berated my intelligence, skills, education, and my being.

I never responded. I knew better.

This is Racism 101 for Beginners. White supremacy only functions if the oppressor continues to oppress. Could anger be directed to a better cause, instead of at an educated young Black woman with intelligence, achievements, work experience, and opportunities beyond those that you ever dreamed of?

My story tastes better coming from my lips.

My name sounds better coming from my mouth.

Boy, was I tired.

I wonder what is my role here in America and if another country will take me as I am. Also, I wonder if we can be honest with ourselves that America is functioning as it was originally designed.

When a system in place does not work, it should be dismantled. And who is responsible for America’s karmic debt?

I wondered if people realized that anger is a secondary emotion. For me, it wasn’t a Black or white thing or Democrat vs. Republican. I was beginning to realize that the America I knew and loved didn’t exist. The more research I did, the books I read, the stories I heard, I realized American exceptionalism is a lie. This everlasting contrast that no matter how hard I worked to achieve my wildest dreams, that what I experienced at the border was the true American experience for every single person of color, no matter citizenship, job position, socioeconomic status, etc. The U.S. government hired me on the basis of qualifications that, at the time, I didn’t see in myself (who doesn’t struggle with imposter syndrome) and by the time I saw myself clearly, white supremacy attempted to make sure I never loved myself again.

It is childlike to need heroes to save us. It was the expectation that our savior was outside of an individual’s own autonomy, existing as a greater power- our country.

Once the façade of American exceptionalism is dropped, you can open your eyes. I was starting to do this. My anger, which was truly just sadness and grief, was now something like hope, now trying to figure out what I could do to make this a better world. This would take a different approach- one that would require a different level of thinking and introspection that was new to others, myself included. People were starting to realize that education is not just education in a traditional classroom setting and that lived experience does not need a degree or any credential to be of value.

I watched Naomi Osaka’s speech after she won the U.S. Open with tears in my eyes. And I wondered was there a position for me as a policy analyst, a storyteller, a changemaker at a nonprofit organization or think tank to impact positive change in Black and Brown communities? Mentoring opportunities as a way to encourage the younger generation? How could I uplift others while nurturing my inner-child? How could I make this country a better place for the next generation and for us right here and right now?

This left those that dabbled in white fragility and slept with white supremacy in plantation style houses enraged; maddened that in the midst of such illness, tragedy, pain, horror, and pure exhaustion, that Black people and people of color would rather just save themselves.

And why is it that America is tearing itself to pieces as we speak?

Baby, I ain’t got time to explain.